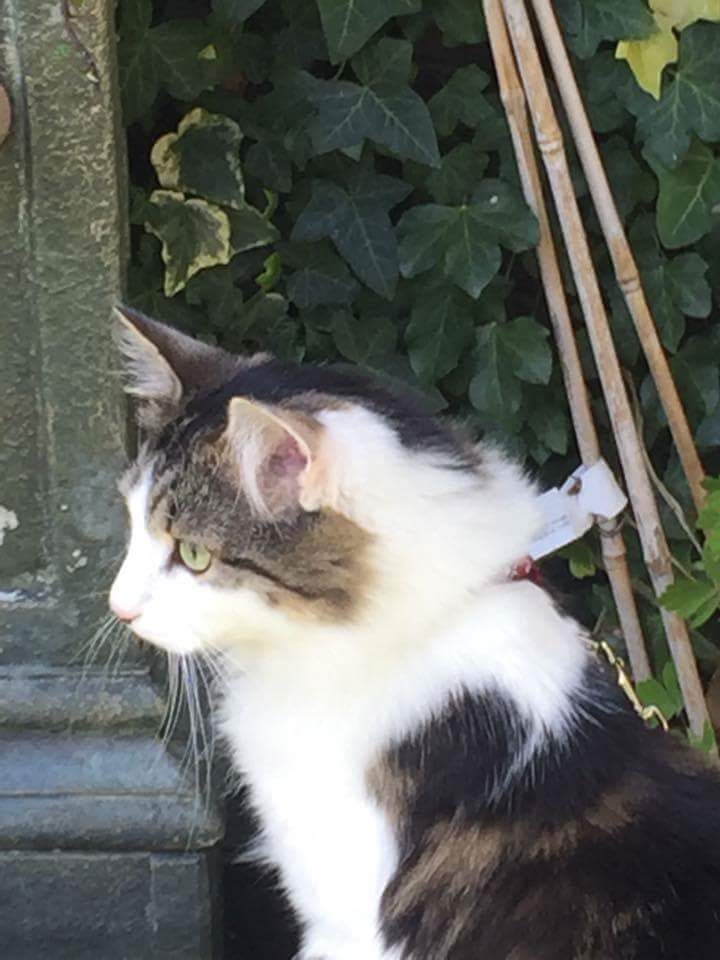 Up date from felixs nes mum felix is doing well and really getting into the swing of being a permanent resident. He and Gunnie continue to be best mates ( see attached picture of them having an afternoon snooze) and as Gunnie has grown from young kitten to older kitten it has been lovely to see their relationship develop. Have some videos of their playtimes in the garden and string chasing sessions that I will try and get edited and sent through. He loves playing and has some pretty nifty ninja moves ? it’s probably as well he is not allowed to roam as he would be a fearsome hunter and the local wildlife would be in trouble. As they play he teaches Gunnie his moves so it’s quite a sight watching them chase each other round the house or garden. I was a bit concerned that it might all get a bit too boisterous as Gunnie has grown but although they do rough & tumble and sometimes will roll each other over in the garden there are never any claws involved or anything other than play going on.